Electrons in a Strong Field

We have developed models of free electron quantum wave packets driven near the speed of light by a strong laser field. A free electron whose wave packet is initially the size of an atom undergoes natural quantum spreading as well as spreading by laser forces after being ionized, quickly reaching the scale of the laser wavelength. The question naturally arises as to how such highly non-dipole wave packets scatter laser radiation.

We have shown theoretically using quantum electrodynamics that, regardless of the size of the electron wave packet, light is always scattered with the same strength as scattering from a point-like electron. Even though opposite sides of the electron wave packet oscillate out of phase, there is no interference or suppression of the scattered light. We confirmed this result experimentally. The experiment represents an unlikely but successful marriage between high-intensity laser physics and single-photon detection techniques. 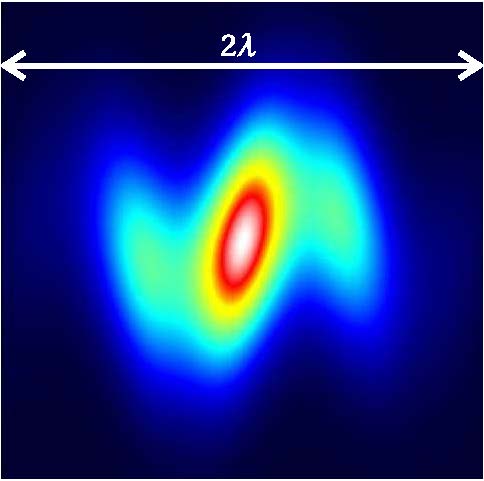 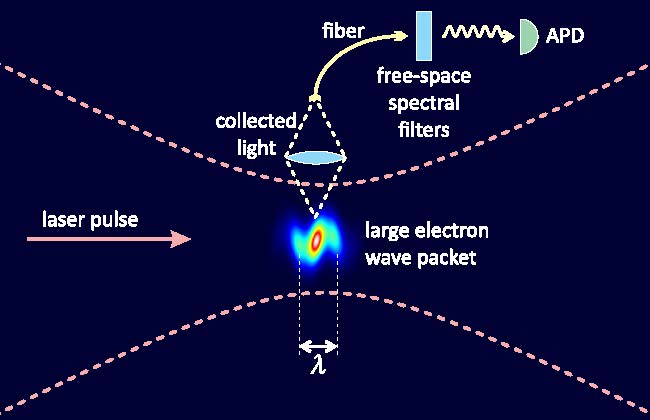 Since the size of an electron wavepacket is not important to how it radiates, it is convenient to treat electrons as classical point charges in the strong laser field for purposes of computing scattered light. A plausible detailed model for the electric and magnetic field vectors in the focus is necessary. We compute the trajectories of electrons originating in the most intense regions of the laser focus. At laser intensities of 10^18 W/cm^2, electrons respond to both the electric and magnetic field vectors. Free electrons oscillate violently in the laser and are propelled out the sides of the laser focus during the ultrashort pulse. We simulate and detect the light emitted from such electrons in various directions. 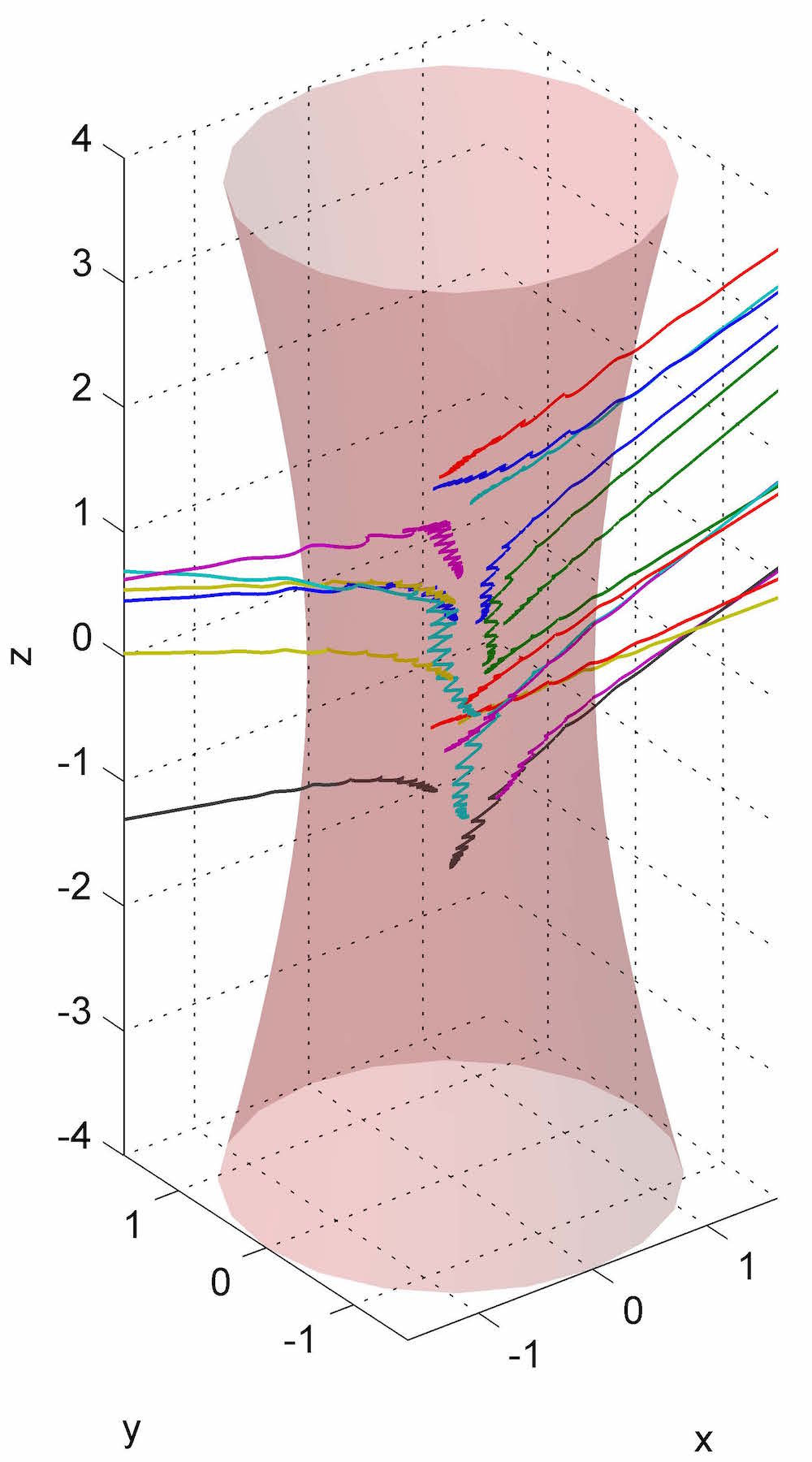 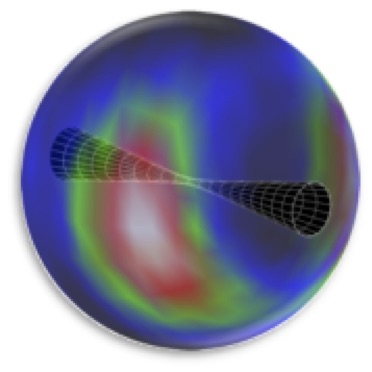