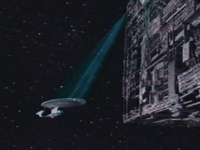 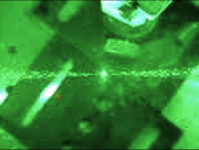 We discovered a way to levitate small dust particles in a bright laser beam.   The particles, a few to tens of microns in size, can be made of almost any material.   These trapped particles light up brightly in the laser beam and track the movement of sweeping beam.   A literature search found that the phenomenon has already been observed, but with widely varying explanations as to why it works.   Intuitively, it seems like the laser should push the particles out of the beam.

BYU undergraduates conducted a number of experiments to discover the primary reason as to why particles stay trapped. They proved that a surrounding gas such as air is required with a pressure between a few torr and several atmospheres.   They found that many different particle shapes can be trapped.   They observed that trapped particles quiver and sometimes tumble in the laser with accelerations that far exceed gravity.   A team of four BYU undergraduates conducted an experiment aboard a NASA jet to see what would happen in the absence of gravity.   The particles became trapped in the laser just the same as on the ground, which rules out buoyancy (or hot air rising) as the trapping mechanism. 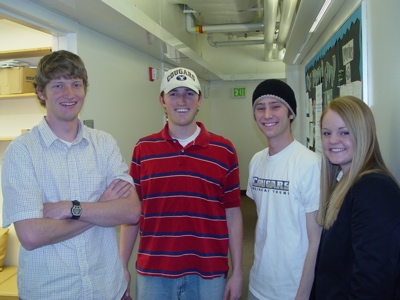