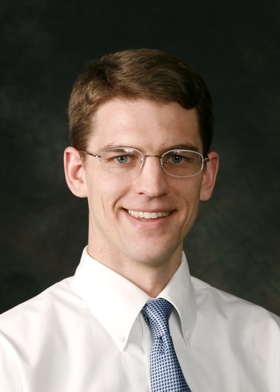 Knock when I am in my office or email me to set up a specific time to meet.  Formal office hours for classes are listed in the syllabus for that class.

Michael Ware joined the BYU Department of Physics and Astronomy in 2004. His research specialty is optics, including both ultra-high-intensity laser physics and quantum optics.  He enjoys working with students in both the classroom and the laboratory.  Prior to coming to BYU, he worked at the National Institute of Standards and Technology in the Quantum Optics metrology group where he helped develop standards for calibrating single-photon detectors for use in quantum cryptography systems.  Michael received his PhD from BYU in 2001.  He is the father of six children.