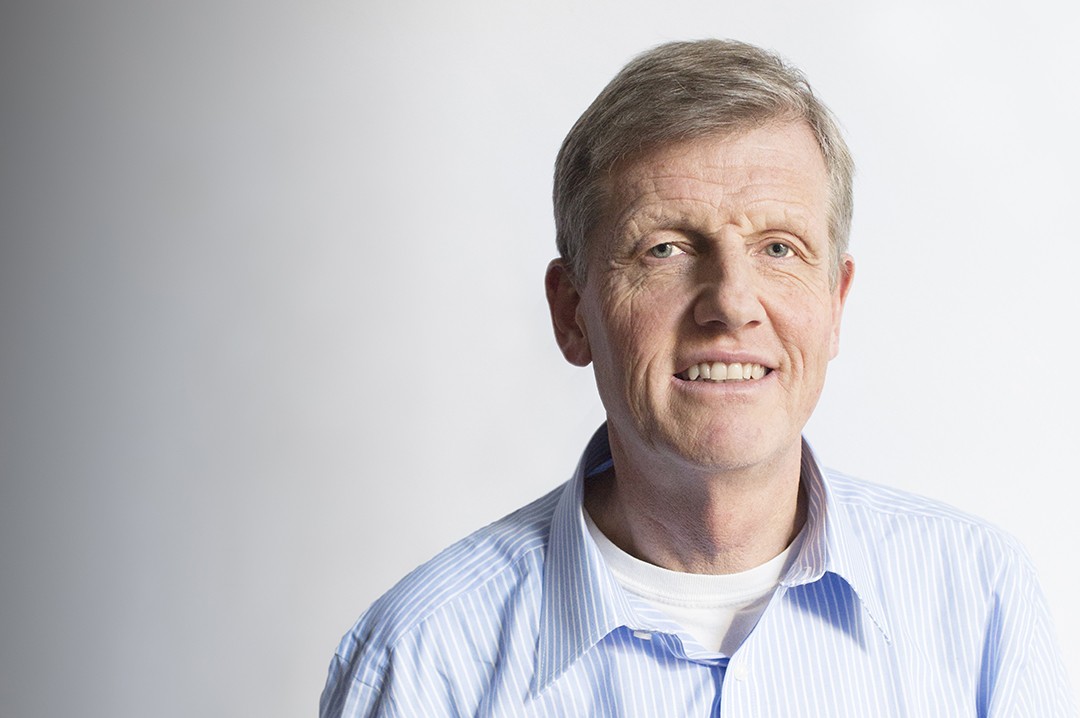 Jean-François Van Huele of the Department of Physics and Astronomy is the recipient of the 2015 Academy Fellow Award from the Utah Academy of Sciences, Arts & Letters (UASAL).

“Our recipient of the Academy Fellow this year is almost an institution in my mind,” O’Brien said.

“It is an extreme honor to be able to recognize Jean-François.”

The UASAL gives the Academy Fellow Award to a member who has made “significant contributions to Utah and UASAL,” according to the organization’s website.

“I was very thankful and very happy, because the academy means a lot to me,” Van Huele said. “I think it’s a great organization.”

Van Huele said he is thankful for the opportunities UASAL provides, both for members to interact with people at academic institutions throughout the state and for students to present papers at the annual conference. Several people attended the awards ceremony to support Van Huele.

“I was happy to be able to have some colleagues and some students who were there,” Van Huele said. “That was actually the most significant, to have some students there, because students are one of the main reasons why I participate in the activities of the academy.”

Van Huele, a native of Belgium, joined the faculty at BYU in 1988. His research focus is in quantum theory. Van Huele has been involved in UASAL for more than 20 years, first as a presenter and then as physical sciences chair from 2005 to 2013.

Van Huele said his service with UASAL has allowed him to give back by encouraging students and enriching academic endeavors in Utah. He appreciates the discourse the academy opens up between different colleges, universities, and areas of study in Utah.

“It’s a way to have a dialogue and exchange, and that’s important,” said Van Huele. “We tend to be so focused on our local and disciplinary priorities, and sometimes it’s good to share with colleagues in other disciplines or other institutions.”