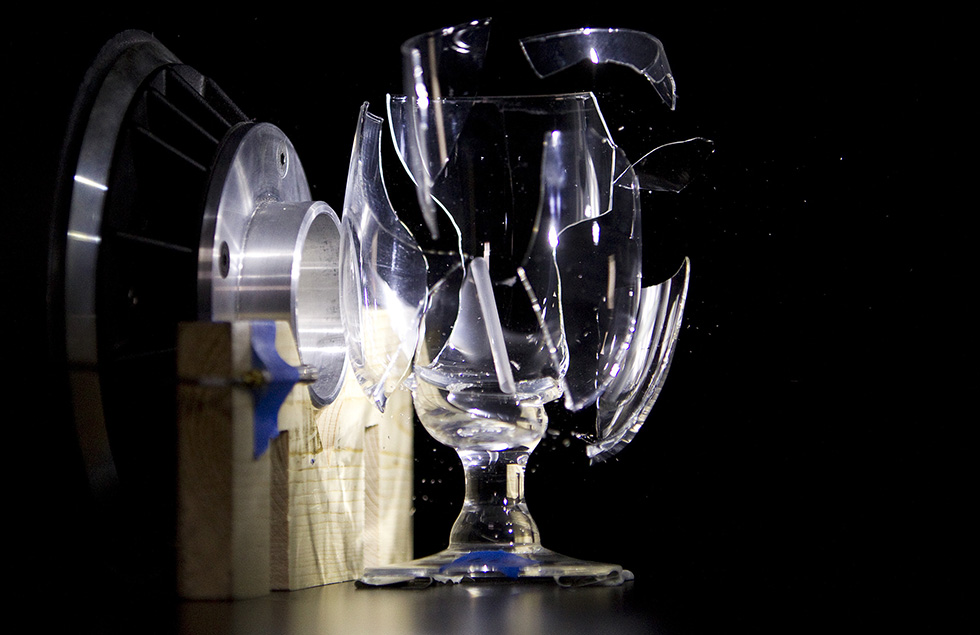 It’s all about the students for Kent Gee, BYU professor and most recent winner of the Lawrence K. Egbert Teaching and Learning Fellowship.

“At the end of the day, the only reason you can receive an award like this is because of the students,” Gee said.

The fellowship award recognizes faculty mentors who have made a significant impact in the area of mentored learning. The award also supports efforts to improve teaching and learning at BYU.

Included with the Teaching and Learning Fellowship is a salary stipend and research grant. Gee already has several ideas on how to use the funds, including supporting a new acoustics lab course for undergraduate seniors and first-year graduate students.

“I’m really excited about how this is going to impact students in the program,” Gee said.

Another one of Gee’s ideas is to use the funds to send students to conferences.

“I think conferences are one of the most important aspects of students’ education,” Gee said. “Often going to a conference helps them meet somebody or opens their eyes to what’s available.”

Gee first became interested in physics in high school, although he didn’t discover his aptitude for the subject immediately.

“It was one of the subjects in high school that I wasn’t good at,” Gee said. “It was the thought process—you had to figure out how to even approach problems.”

Gee said he couldn’t get the suggestion out of his head after that, and he returned to BYU to teach after earning a PhD in Acoustics from Penn State in 2005.

Gee said BYU’s mission “to assist individuals in their quest for perfection and eternal life” resonates with him.

“Everything I do has a chance to positively impact a student in some way,” Gee said.