Physicists Can Be Writers, Too 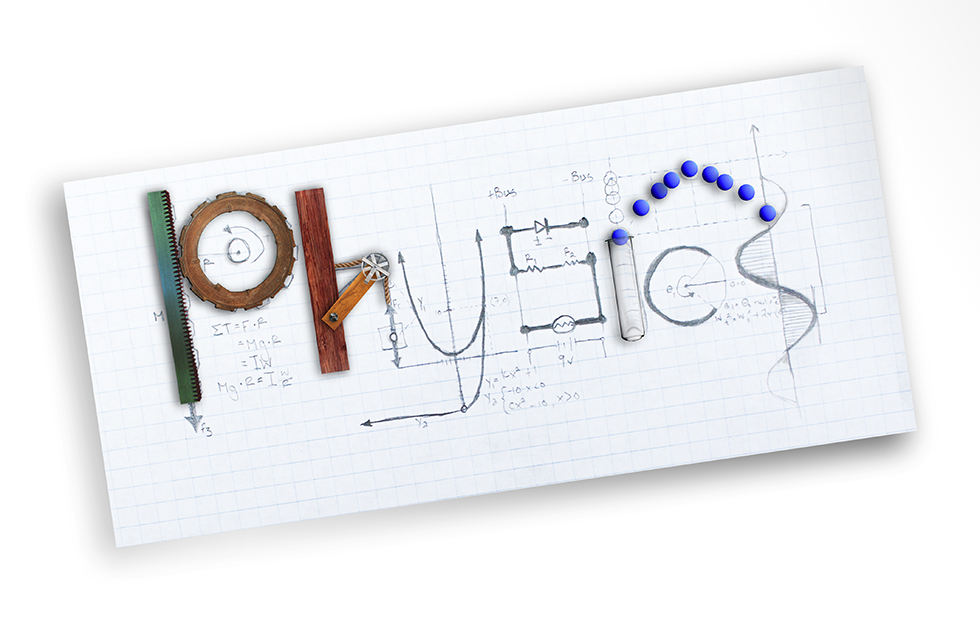 These days, almost nothing lasts ten years before becoming obsolete, but the advice of two BYU physics professors has stood the test of time.

Justin Peatross and Michael Ware of the Department of Physics and Astronomy recently had their advice published in the SPS Observer magazine. The article, titled “Research Communication 101: Six tips for communicating your research project outside the lab,” talks about how to present ideas as a physicist, both in written form and in presentations.

“About a decade ago, I had the assignment to review senior theses from our department,” Peatross said. “Each student . . . would ask about formatting, or what a thesis should look like. Obviously advisors and others would help them, but it was always kind of painful.”

At that point, Peatross decided to help his students by writing an “example thesis” of his own. But instead of writing about his research, he decided to write a thesis about how to properly write a thesis. It wasn’t long before other professors, including Ware, saw the value in the document and offered additional input.

After editing the final copy, Ware converted the document to a LaTeX format so that it could serve as a thesis template. Once it was posted on the department’s website, several physics students started using it as a starting point for their own theses. The physics 416 writing class also uses the content as a resource on how to effectively present physics research.

“Most students will become physics majors because they like the technical aspects,” Ware said. “Getting down in the lab, turning the wrenches, programming the code, that sort of stuff. What they usually don’t realize at first is that to be successful as a physicist, you have to be able to write well.”

Peatross is also an advocate for the power of writing in the physics profession.

“As physics majors, we spend a lot of time working with equations and solving problems,” he said. “But nobody solves problems and takes exams for a living. All of us do some writing, and it matters how well you write.”

Technical writing aside, there is also the art of mastering presentations and talks. In these scenarios, students are often given a brief 15 minutes to present their research to an audience considerably less knowledgeable than they. Fortunately, Peatross and Ware also considered this group when writing their example thesis.

Ten years after the example thesis was created, the Society of Physics Students (SPS) stumbled across it on BYU’s website and decided these tips deserved a wider audience. The main points of the example thesis were condensed into a single page, and “Research Communication 101” was born. It was published in the Spring 2015 edition of SPS Observer.

“Research Communication 101” also emphasizes the importance of creativity within the scientific field. In class, a student can fill his or her head with “old ideas,” as the article says, but the ability to generate “new ideas” is what sets the successful students apart.

“That’s really where the rubber meets the road,” Ware said. “It’s a learned skill, to get into the mindset of trying to expand knowledge frontiers, not just regurgitate what my professor wants me to know.”

After the thesis had sat on the department’s website for 10 years, Peatross and Ware were pleased to share its content with the nation when SPS Observer called. Given that over 700 college campuses across the country have an SPS chapter, thousands of physics students have now had the opportunity to read “Research Communication 101.”